If I were a breeze I'd blow across the land, up hills and mountain tops before ducking into valleys and nooks. I'd be cool when I roll across the ocean, picking up water and puffing out clouds, and I'd be warm roving across shifting sand dunes

would you say anything in response?

HOW CAN ONE BE THE WIND THOUGH?

WHEN IS A WIND BORN?

CAN A WIND HAVE EMOTION?

HOW WOULD I SHAPE THE WORLD?

WOULD I EVEN WANT TO?

Noone would even know I did it. What's the point?

PERHAPS I'LL BE AS FIERCE AS I CAN BE

I'LL WHIP THE WAVES INTO EVER HIGHER PEAKS

AND THEN NOBODY not even you WILL DENY I EXIST 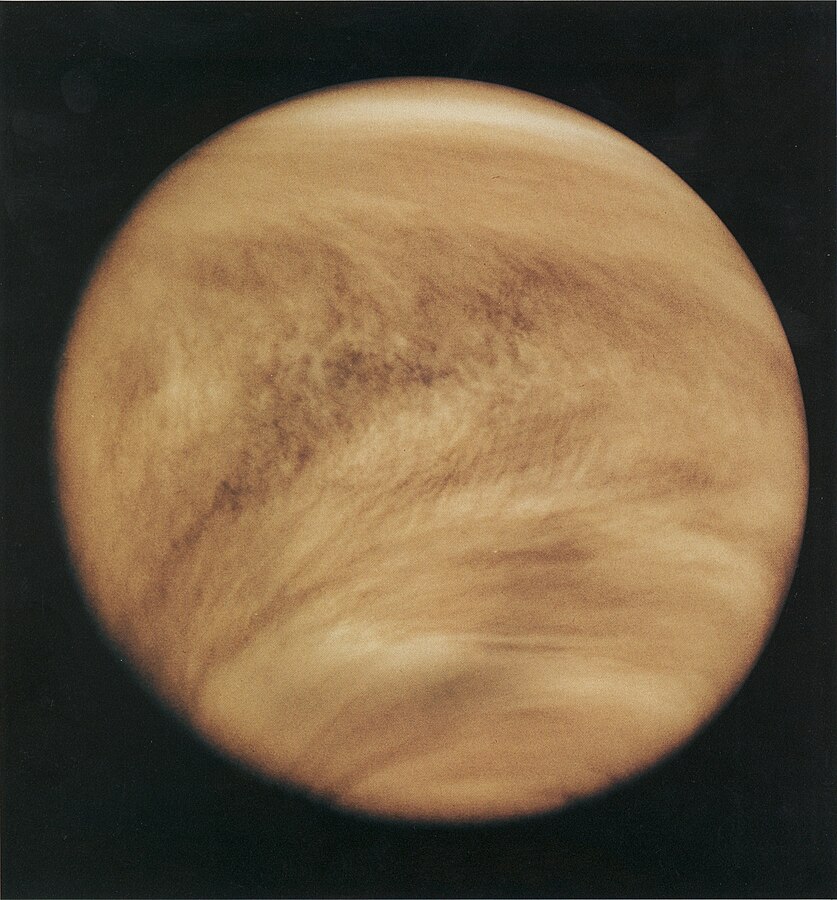 The hydrodynamic wind within the upper portion of a planet's atmosphere allows light chemical elements such as hydrogen to move up to the exobase, the lower limit of the exosphere, where the gases can then reach escape velocity, entering outer space without impacting other particles of gas. This type of gas loss from a planet into space is known as planetary wind.[149] Such a process over geologic time causes water-rich planets such as the Earth to evolve into planets like Venus.[150] Additionally, planets with hotter lower atmospheres could accelerate the loss rate of hydrogen.